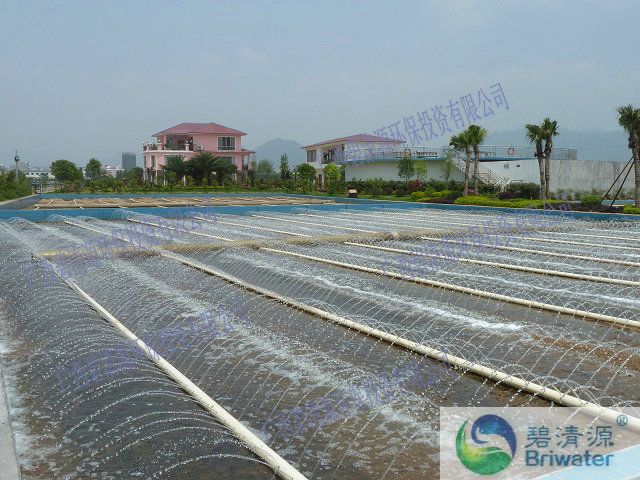 Less investment in infrastructure construction, about 1000 RMB per cubic meter of water (excluding land levy), about half of the investment in conventional activated sludge process.

It covers a moderate area, has a high hydraulic load (generally 1m2/d), has a large impact load resistance, can effectively control sludge expansion and the growth of filamentous microorganisms, the system has a high process stability.

The treatment process does not require aeration and backwashing equipment.

There is no disposal problem of surplus sludge. Except for a very small amount of sludge produced in the pretreatment primary sedimentation tank, no activated sludge is generated, which saves the facilities and costs for the treatment of activated sludge and reduces its impact on the environment.

The use of artificial construction, flexible, not limited by site conditions, not because of leakage caused by groundwater pollution. 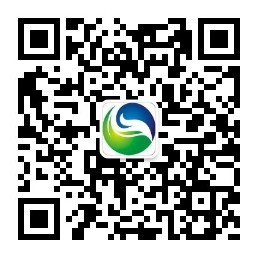